NDRC: The Current Macroeconomic Recovery is Evident in the Second Half of the Year

The National Development and Reform Commission (NDRC) reported on July 28 that recently, the State Development and Reform Commission's Economic Operation Adjustment Bureau organized video conferences of relevant departments, trade associations and key enterprises to analyze and judge the current economic operation and the trend in the second half of the year. The units involved in the analysis and discussion believe that the current macroeconomic recovery, electricity consumption, freight volume and other physical indicators continue to accelerate, industrial production, investment, import and export and other major indicators continue to stabilize and improve, as the implementation of various policies further show, the second half of the economy will be further restored. At present, it is necessary to persist in promoting regular epidemic prevention and control and economic and social development as a whole, implement the policy of helping enterprises rescue and rescue, such as tax cuts and fees, do a solid job of "six stability ," and fully implement the" six guarantees "task. Constantly stimulate the vitality of the body of the market. 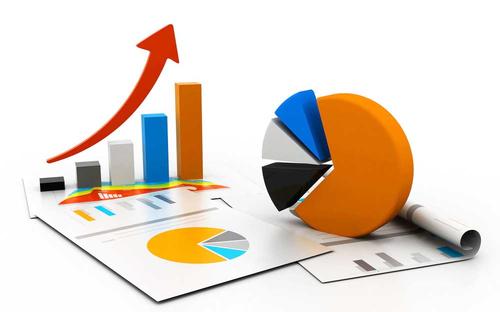