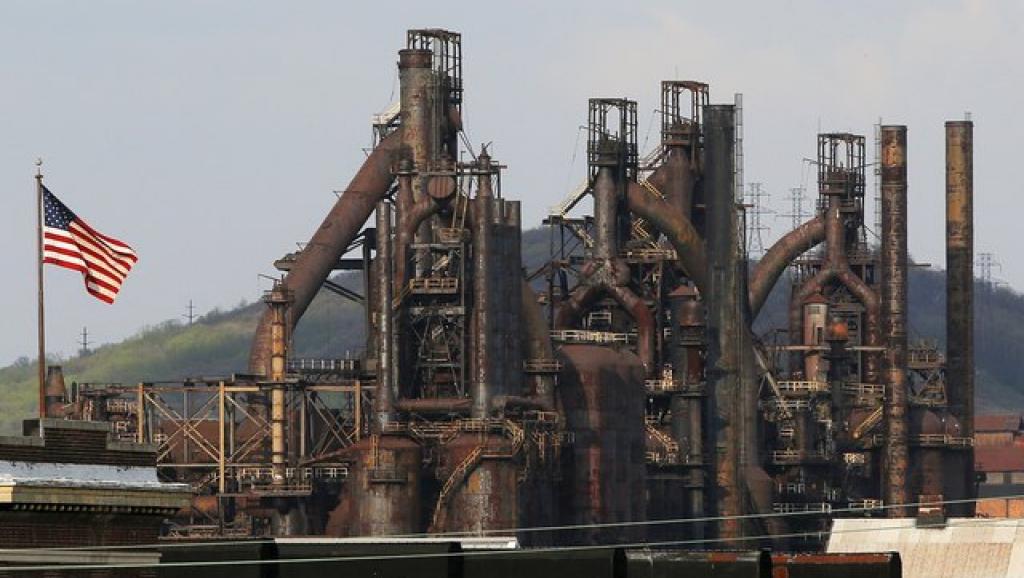 The spread of the novel coronavirus pneumonia has brought great impact to the steel industry and the global shrinkage has been greatly reduced. Although the epidemic has also had a huge impact on the domestic steel industry, a reporter from the China Economic Times recently learned from the China Iron and steel industry association that the production of the domestic steel industry has recovered and exceeded the level of the same period last year. At the same time, it is worthy of attention that the recent continuous price rise of imported iron ore has aroused the high attention of relevant departments.

Up to now, the domestic iron and steel industry has not announced the benefits of the second quarter. However, the reporter noted that the China Iron and Steel Association recently held a video conference on the management of some iron and steel enterprises in the first half of the year, and the persons in charge of the operation of 22 key member enterprises attended the meeting. He Wenbo, Secretary of the Party committee and executive chairman of the China Iron and Steel Association, said at the meeting that the recovery of steel demand exceeded expectations and the steel industry had withstood the test of the epidemic.

"The novel coronavirus pneumonia has brought serious impact to the world economy in the first half of the year, and it is not easy for the steel industry to maintain a smooth and stable operation. In order to deal with the epidemic situation and stabilize operation, the state, industry and enterprises have made great efforts and achieved remarkable results. At present, the situation of epidemic prevention and control in China tends to be stable, various measures are gradually implemented, the policy effect is gradually apparent, and the demand for steel is gradually restored. " He Wenbo said.

"On the whole, the continuous improvement of national economic indicators has provided a better than expected external environment for the production and operation of the iron and steel industry. The recovery of steel demand exceeds expectations, and the supply of steel products is strong. The iron and steel industry has withstood the test of the epidemic situation." He Wenbo said that this mainly benefited from two aspects: first, the correct leadership of the Party Central Committee and the State Council, especially the support of various key policies issued by the state and local governments; second, the joint efforts and cooperation of the Steel Association and enterprises have made a lot of work to maintain the smooth operation of the industry.

At the same time, he Wenbo stressed that the smooth operation of the domestic iron and steel industry still faces many difficulties and challenges: first, the production capacity is released rapidly, and the production intensity exceeds the market demand; second, the global economic recession, the international environment is more complex, and the unstable and uncertain factors are increasing; third, the iron ore price is still high, which brings great pressure to the industry to improve efficiency; fourth, the financial support of steel enterprises There are still many problems that need to be solved in a coordinated way.

In fact, the reporter found that since April last year, the price of imported iron ore has continued to rise, which may make China's steel industry continue to face the dilemma of increasing production and increasing efficiency. Recently, Australia's two major mining giants have both handed in their excellent reports on iron ore production. BHP Billiton, Australia's largest iron ore giant, said that in the past year up to the end of June, iron ore production broke a new record, reaching 281 million tons. Rio Tinto, the second largest mining giant, also said its annual output reached 161 million tons, up 3% year-on-year. Another giant, FMG, is also expected to grow. At the same time, Australia's total export of iron ore also reached a record high, reaching 1.072 billion tons a year.

LV Guixin, an inspector of the raw materials department of the Ministry of industry and information technology, pointed out that the recent trend of iron ore prices has deviated from the fundamentals, and comprehensive measures should be taken to deal with both the symptoms and the root causes. The protection of iron ore resources should be planned from the short-term, medium and long-term.

Previous NDRC: The Current Macroeconomic Recovery is Evident in the Second Half of the Year
Next Northeast Special Steel Production Line Product Profitability Significantly Improved in the Second Quarter
Contact Us
Navigation
follow us