According to the performance report released by AK steel in the United States, in the second quarter of 2019, mainly due to the expected decline in sales to the automobile market, the shipment volume of flat-rolled steel dropped nearly 3.4% to 1.3914 million tons year on year, but slightly increased by about 0.2% month on month. Among them, the shipment of stainless steel/silicon steel decreased by 10.4% and 4% to 188400 tons respectively compared with the same period. The average selling price in this quarter is 1102 US dollars/ton, up 1 US dollar/ton year on year and down 10 US dollars/ton month on month; the net sales volume is 1680.5 million US dollars, down 3.8% and 1% respectively on month on month basis. 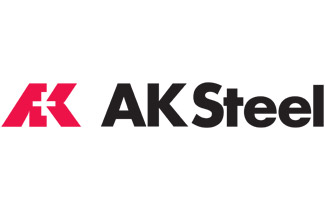