The Annual Output of 1.3 Million Tons of H-Beam Production Line is Expected to Be Put Into Operation by the End of the Year 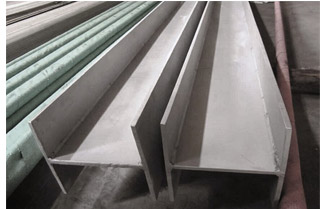 The H-beam production line of Luoyuan Minguang is under construction and is expected to be put into operation at the end of this year. The 6 BF of Sanming headquarters of the company has reached the later stage of furnace service, and the furnace has been shut down for overhaul on August 18. The planned construction period is about 138 days (the production will be resumed before and after January 3, 2021). It is understood that the H-beam production line project is an important measure for Sansteel group to comprehensively layout the profile steel strategy, create a new brand in South China and lay a dominant position in regional market competition. The project mainly produces H200 × 200 ~ h750 × 300 medium and large H-beam and I-beam, with an annual output of 1.3 million tons.